The 21st Century is best characterized by the advent of ultra-modern technology, global commercial and business, and the unstoppable desire to get and stay ahead. Because of these factors, business corporations compete in a world where the economy is active 24 hours a day, seven days a week. This phenomenon created a demand for employees that would work even during the night upto the wee hours of the morning. This work schedule reversed employee lifestyle, making the day their time to for sleeping. Shifts may disrupt the normal body functions, hamper sleep cycles, and reduce the body’s serotonin levels. Serotonin is a neurotransmitter that is found in the central nervous system and impacts multiple functions like mood, sleep, sexuality, and appetite. This neurotransmitter may also promote cell regeneration. 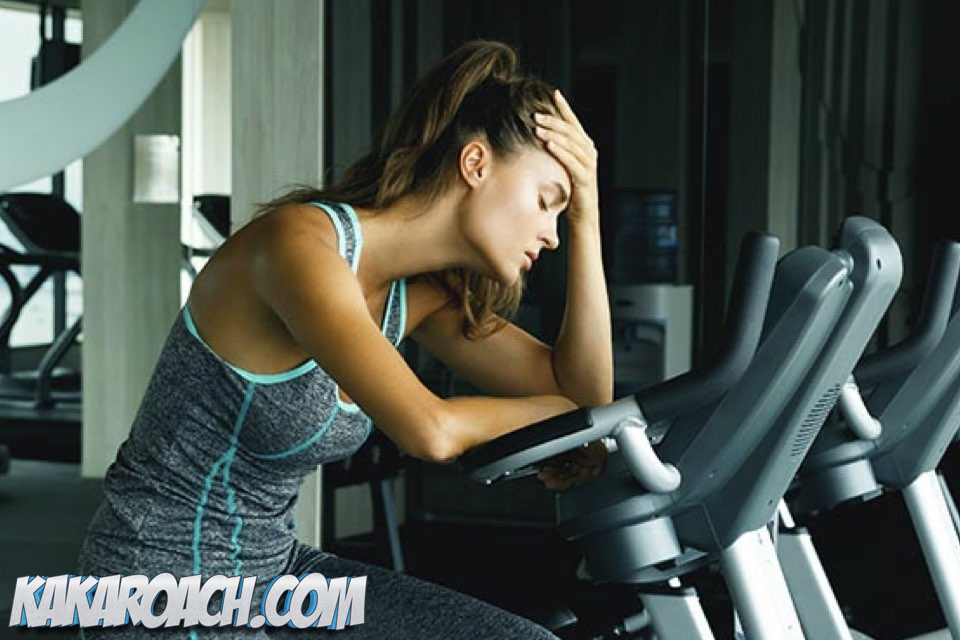 Because serotonin levels administer sleep patterns and other body functions, the University of Buenos Aires study suggested that shift work may also lead to a so-called Shift Work Sleep Disorder. People with this disorder tend to remain awake when they should be sleeping. These individuals can be very tired during waking hours. This disorder takes place because of a work schedule that takes place during the normal sleep period. Because of this, people who have difficulty getting sleep because their bodies are still programmed to be awake. The time of being asleep and being awake is different from what the body’s internal clock expects.

Other studies also found out that non-standard and night shift work may affect the cardiovascular and metabolic systems. These studies suggest that there is a possibility that shift work is directly responsible for high blood pressure and increased body fat, according the researchers of the Buenos Aires study. In addition to the disruption of sleep patterns, reduced levels of serotonin are also linked to other conditions like stress, anxiety, and depression.

Individuals who want to improve their serotonin levels can use medication to aid them in their goal. The amino acid 5-HTP can be taken as a supplement and improve the body’s ability to manufacture serotonin. Another amino acid called L-tryptophan is used by the body to produce serotonin. However, before taking these supplements, patients are advised to seek the approval of doctors and other health professionals. Individuals who choose to work in the night should maintain adequate rest to lessen ill-effects that may develop. Healthy lifestyles and nutritious food regimens may improve serotonin levels and improve one’s quality of life.

Copied with permission from: http://plrplr.com/79752/links-between-stress-shift-work-and-serotonin-levels/